What are the results of CAR-T cell therapies for ALL?

Here are the simplified results of CAR-T cell immunotherapies for Central Nervous System (CNS) relapsed or refractory Acute Lymphocytic Leukemia (ALL) patients, which were conducted at Children's Hospital of Philadelphia (Philadelphia, PA, USA) between April 17, 2012, and April 16, 2019. 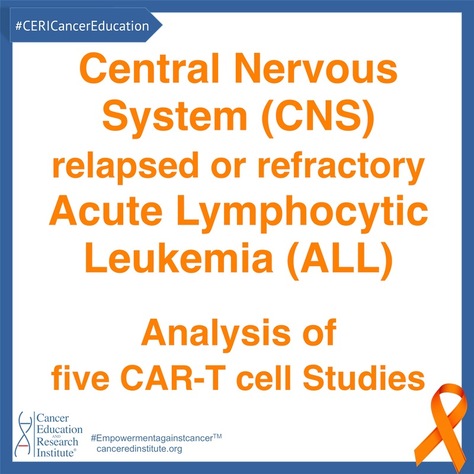 Which clinical trials were analyzed?

What are the details of the clinical trials and the analysis of these studies?

154 patients who have received tisagenlecleucel (Tisa-Cel) were from the trials Pedi CART19, ELIANA, ENSIGN, and 16CT022.

41 patients who have received the humanized CD19-directed CAR (huCART19) were from the 13BT022 trial.
Patients were categorized into two groups:
Endpoints of these trials were:

What are the results of the analysis of the studies?

What is the conclusion of the studies and the analysis? 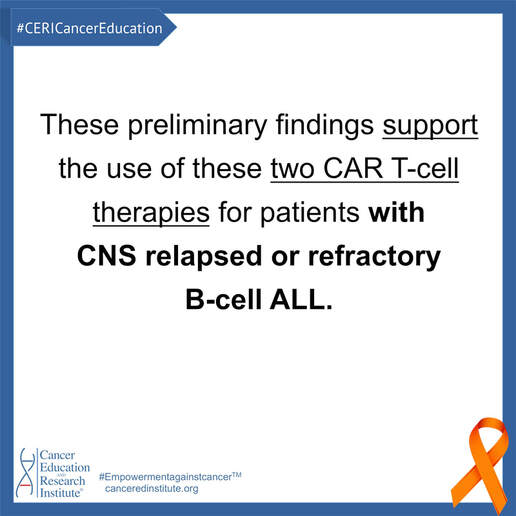 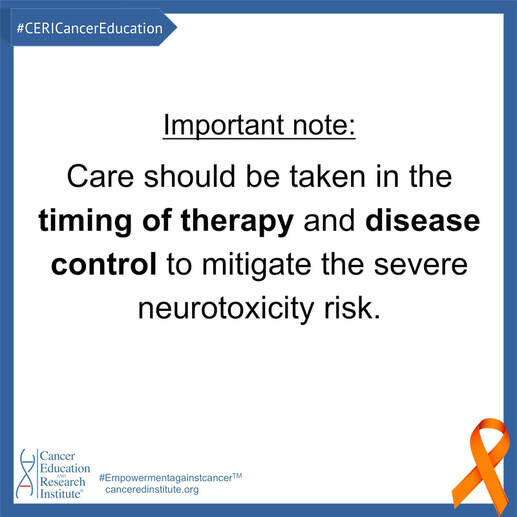 What is Acute Lymphocytic Leukemia (ALL)?

Acute Lymphoblastic Leukemia (ALL), also known as Acute Lymphocytic Leukemia (ALL), is a type of cancer that arises when lymphoid blasts (lymphoblasts), a type of immune system cells, which are immature white blood cells, become abnormal and divide rapidly. This type of Leukemia is different than Acute Myeloid Leukemia (AML), which arises from another blood cell type in the bone marrow, called myelocytes or myeloid blasts (see below).
When these cells divide uncontrollably, they out-compete healthy cells in the blood, such as red blood cells (which carry oxygen to cells throughout the body) and platelets (which play a major role in blood clotting to prevent continuous bleeding). Without room to grow, the number of red blood cells, normal white blood cells, and platelets in the blood decreases to lower than average, causing the symptoms associated with ALL.

What are the types of blood cells? 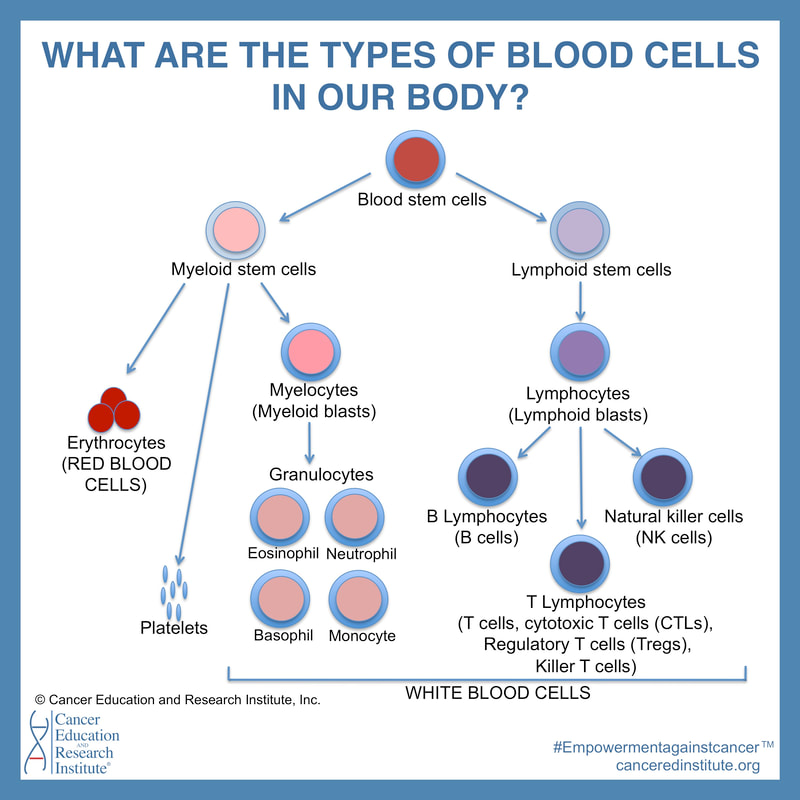 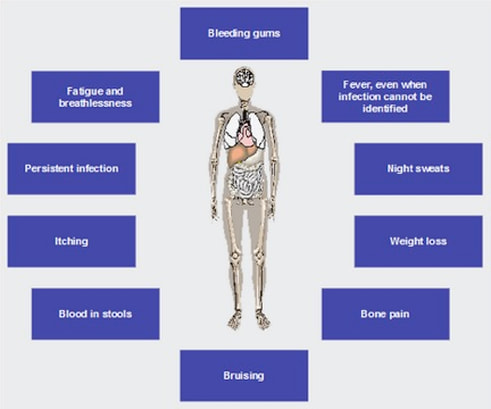